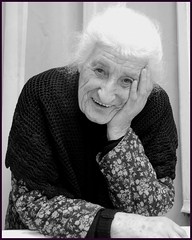 Previous: Window Curtains
Next: The Wonder of Sensing the World